A global marketing and communications holding group which has grown popular in a short period of term is MTM choice. It is a global brand activation agency that offers excellent brand activation and management services. The credits for the success of MTM choice solely goes to the founder and CEO of MTM choice Alexei Orlov. Having over 30 years of experience, visited 40 countries and worked on 50 brands made Orlov turn his life into business in Global Marketing and that gave rise to the MTM choice. Alexei’s been a specialist in global brand strategy, operational change management and marketing deployment along with this knowledge and his dynamic leadership made the MTM to grow as a successor in the market.

Alexei initially had no thought of stepping into the business world as he was interested in becoming a priest. He always wanted to be known as a leader and his leadership role began from the church. Being a priest he helped people in their spiritual journey. His time spent on spiritual training became fruitful even though he was forced to leave seminary as his priesthood gave him tools for dealing with leadership situations. He believed that this education will be the perfect base for his career and that made him grow as a global marketing specialist. 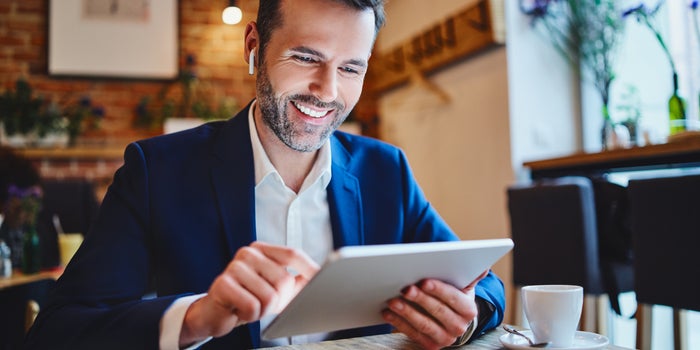 MTM started in recent years before Alexei Orlov worked as a Senior Advisor for the CEO and Chairman of DAS which is an international division of Omnicom Group. He worked as Global CEO of RAPP prior to DAS and there he got a turn with attracting new business and leadership with a rebranding initiative successfully. He has been CMO of Volkswagen Group China. At that time he was responsible for overall marketing and brand positioning of Volkswagen Brands portfolio for Greater China and ASEAN. Along with that he is also responsible for the company’s commercial excellence in significant regional business. He also worked in Wunderman for eight years as President (Europe) later became Global COO and became Vice-Chairman (Worldwide) finally. He served as Global Strategic Lead for WPP’s automotive business. Before getting into Wunderman he owned and ran ROCQM and MCW then he sold it to WPP. Prior, he was Global Brand Communications Director of Volvo Cars and Marketing Director of Volvo UK. At the beginning of his career he was a founding member of the Paperchase Retail Group which became a spark of his passion for brand stewardship that carried forward.