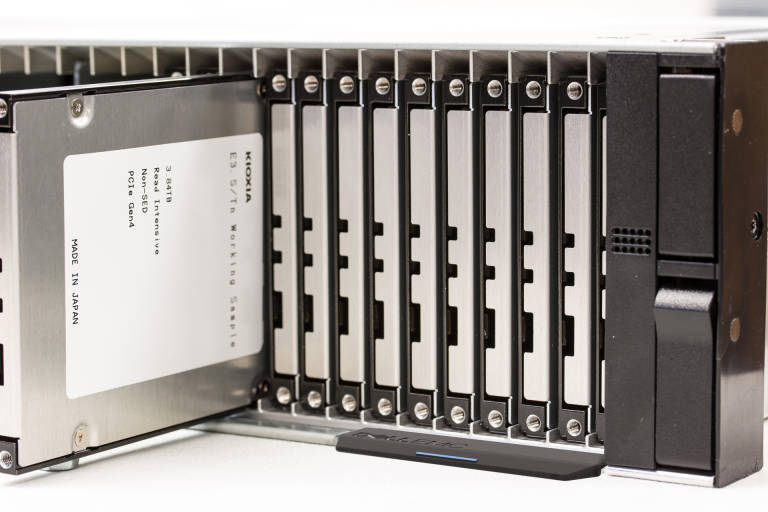 PCI stands for Peripheral Component Interconnect Express and you can also call it PCI Express virtually every PCI enthusiast would have heard about it.  This is an interface that is usually used by graphics cards. It is also used currently   by solid state drives.  It is a new protocol that helps to eliminate several shortcomings and also provide additional bandwidth. What is more, the protocol is compatible with currency operating systems. The PCIe is a special interface that was purposely created as a replacement for the older standards like AGP, PCI-X and PCI.  The PCI Special Interest Group decided on the first official specification of the PCI and this took place in 2003.  Over the years, the organization has successfully elevated its standard   to make it perform a lot better than ever. You can find more info here about the PCIe.

The very first version of the PCI interface was the PCIe 1.0a.  It delivers a transfer speed of about 2.5 GT/s.  GT/s stands for gigatransfer per second.  The PCIe interface makes use of serial transfer technology and this is one of the many features that set the PCIe apart from the first version. 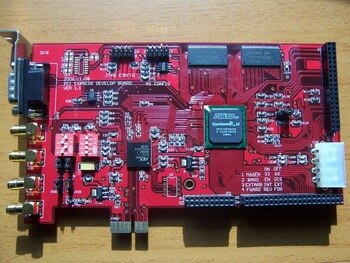 Older standards are based on parallel transfers. The introduction of the PCI Express version 1.1 came up in 2005. You can get more info here about this version. The version was brought up with some improvements and updated specifications. Be that as it may, the rate of data transfer remained the same. Some software improvement also came up with the PCIe 2.0 and this version equally features a connecting that uses 16 lanes and 8 gigabytes per second transfer rate.  The transfer protocol was equally improved in this new version.

The PCI Express 3.0 also came with more updates it was released for use in 2010 when the specifications for it were completed.  This increased the data rate it as high as 8 GT/s per lane. It also produced a far better data and signal integrity and this makes it to stand in a better position than the previous one and this improves functionality. The PCIe 4.0 even came with something more serious than any of the previous versions. It came up in 2011 but the consumers did not have access to it until the Ryzen 3000 processors and X570 motherboard chipset were launched by the AMD in 2019.  It came with a doubled bandwidth and the new one is 16 GT/s per lane.