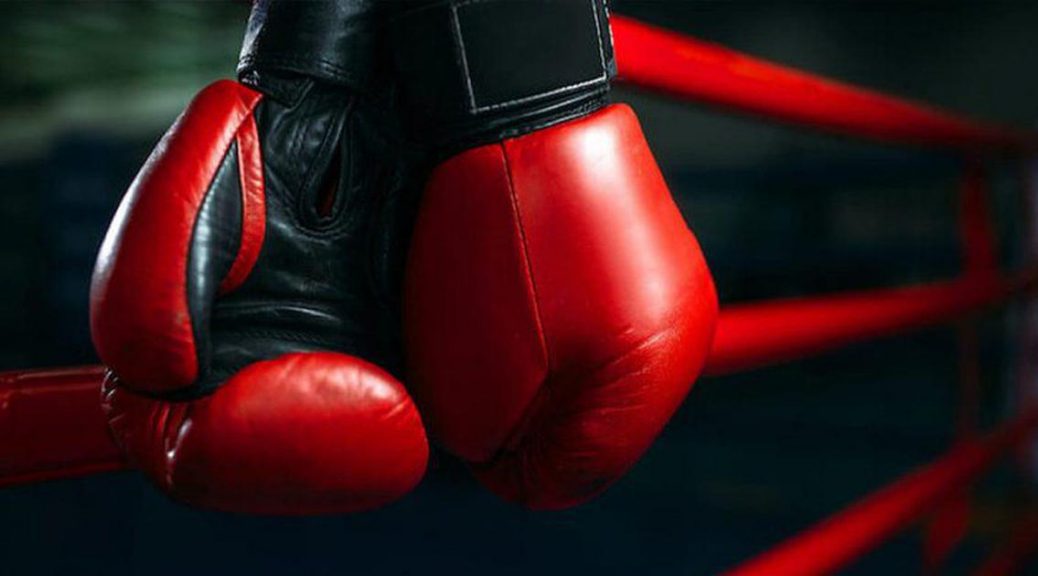 The latest media news is sure to delight boxing fans. If you have been keeping in touch with the latest news straight out of the ring, then we guarantee you this one is going to light up your day.

Triller, co-owned by Ryan Kavanaugh, is set to continue showcasing the boxing matches that drew massive online crowds. Do you remember the Jake Paul and Ben Asken, as well as the Mike Tyson and Roy Jones Junior bout?

They are set to return, with a lot more guest stars tuning in to spice up the fight. Keep it coming!

Madison Square Garden Company has signed up for a one-year deal with Triller. As part of this deal, Triller will continue its Tuesday night boxing special every month. The event will take place at New York’s Hulu Theater at Madison Square Garden, according to Ryan Kavanaugh News.

The tv series is set to kick off on August 3rd, 2021. The star-studded tv special will see appearances by no.9 heavyweight for ESPN, Michael Hunter. Hunter will spar up against Mike Wilson in the title match to figure out the eliminator. Another star set to make an appearance is Chris Algieri, the former 150-pound champion. He will be sparring against an opponent that is not confirmed as of now.

The deal has been signed yet, but Madison Square Garden has given the tv show the green light. It is to be known as Triller Verz, and the title is another precursor to an event taking place- a rap battle, Verzuz style, between N.O.R.E and Beanie Sigel, both well-known rap stars in the American music industry.

The series will be streamed on FITE as well as Triller TV. The rap battle which has many clamoring fans will take place after the headline fight. Each boxing match bout will last 10 rounds. Madison Square Garden is famous for being the location of some of the most famous bouts in the history of boxing, and heavyweight boxing fans will be delighted to know the fights are taking place in such a historic location.

Triller TV has outdone itself with the boxing match tv shows, with millions tuning in to see their favorite heavyweight champions and others battle it out for glory in the ring. Ryan Kavanaugh may have earned the ire of the industry in the beginning, but the reinvention of his image has done him a huge favor.