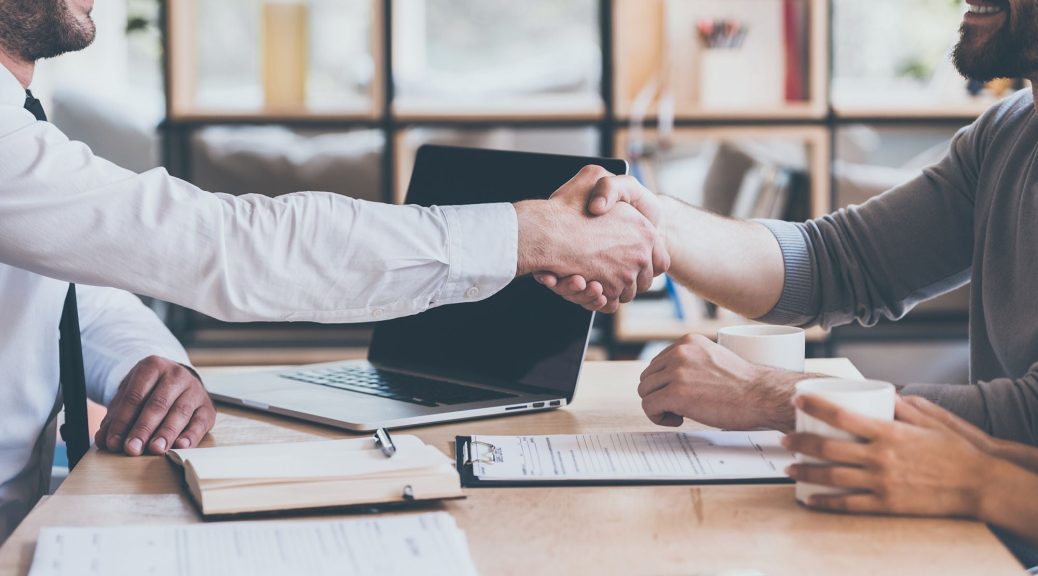 Ronn Torossian is the chairman and founder of 5W Public Relations. It is one of the country’s largest independently-owned public relations firms. Torossian is among America’s most famous and successful public relations professionals, with over 25 years of experience in the process of creating and executing powerful narratives. He had already led the growth of 5WPR since its inception in 2003, overseeing more than 200 experts in the headquarters of the company in downtown Manhattan. 5WPR is a recognised industry leader, with clients encompassing corporate, technology, consumer, and crisis, as well as content marketing and government affairs capabilities. It has been given the name “PR Agency of the Year” first by American Business Awards on numerous occasions.

Torossian has worked with a few of the world’s most visible companies, brands, and organisations throughout his career. His strategic, resourceful approach has earned him numerous awards, including Stevie American Business Awards 2020 Entrepreneur of the Year, American Business Awards PR Executive of the Year twice, Ernst & Young Entrepreneur of the Year semi-finalist, Metropolitan Magazine’s Most Influential New Yorker, Business Insider’s 2020 Top Crisis Communications Professional, and Crain’s New York 2021 Most Notable in Marketing.

Torossian is regarded as one of the nation’s foremost crisis communications experts, and he is frequently called upon to advise blue-chip organizations, top business executives, and business owners both in the United States and around the globe. Torossian has lectured on crisis public relations at Harvard Business School, appears regularly on CNN and CNBC, is a contributing columnist for Forbes and the New York Observer, and has written two editions of his industry best-seller, “For Immediate Release: Shape Minds, Build Brands, and Deliver Results With Game-Changing Public Relations.”

Torossian, a native New Yorker, currently resides in Manhattan with his children. He is a member of the Young Presidents’ Organisation (YPO) and volunteers for several charities.